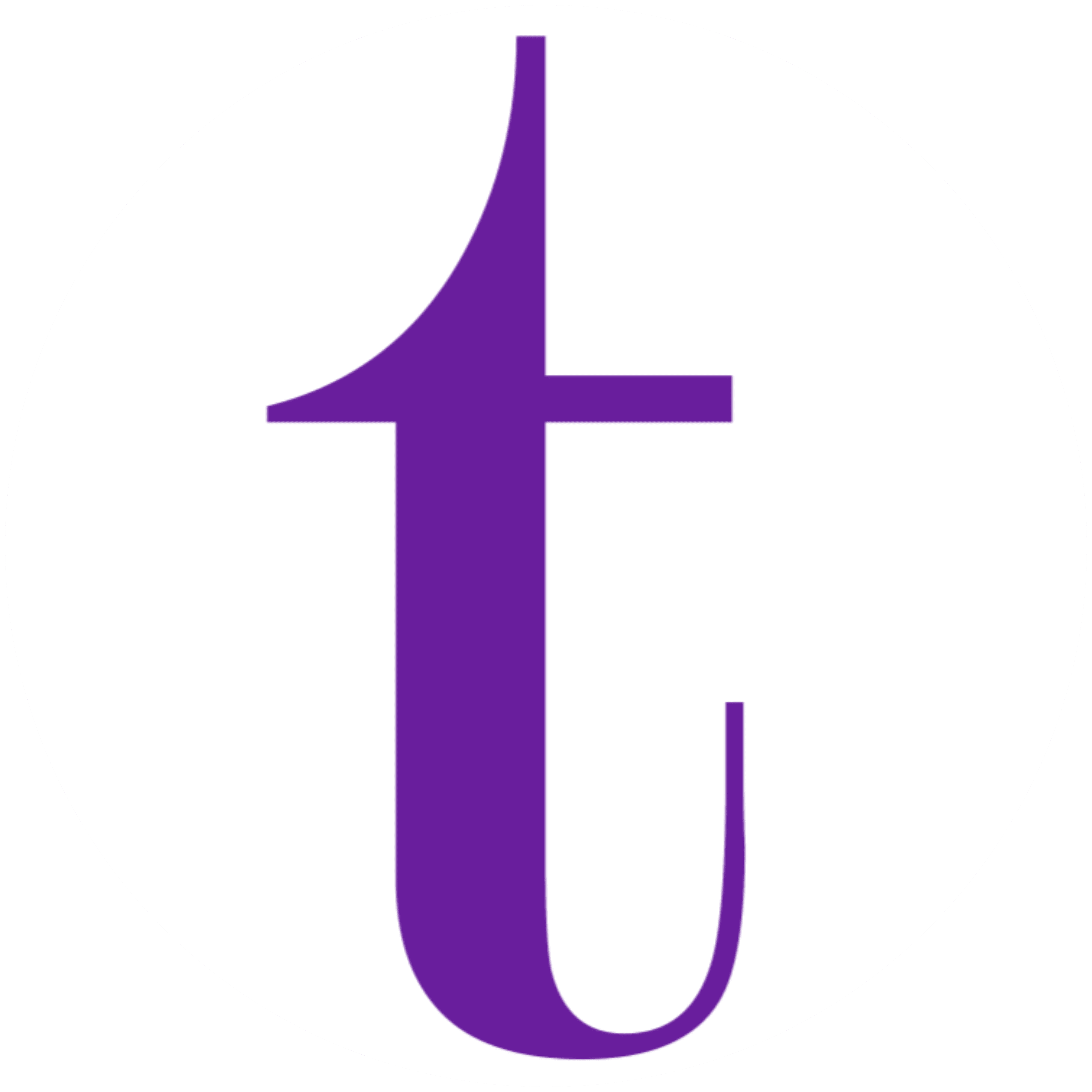 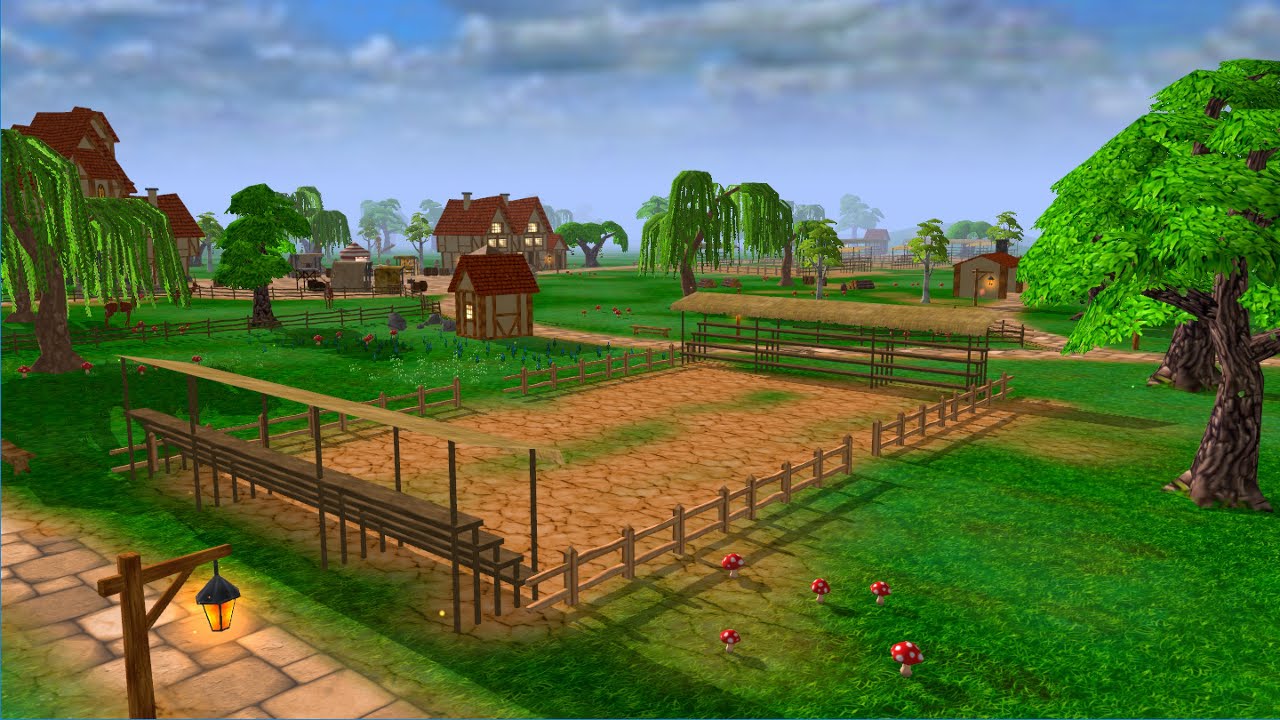 In the relatively recent past, the gaming design was limited to 2D only. It was only in the mid-90s that 3D games started rapidly gaining traction. Back then, one could expect 3D  games to put 2D completely out of business. However, almost three decades later, 2D games are still going strong.

The explanation is simple: both 2D and 3D have their own pros and cons and are applied in different situations. In this review, we will analyze the differences between 2D and 3D games, the areas of their application, and what you need to create them.

As most of us already know, the “D” stands for dimensions. 2D games are rendered in two dimensions – in other words, they are flat. 3D games, on the contrary, have depth and volume. This influences a number of things in the gameplay such as ;

2D games are linear. The character may move in different directions within the screen, but ultimately it’s a forward motion that has a start point and an endpoint. The movement in 3D games is, as a rule, unrestricted, and the character may explore the world in any direction.

3D games offer a rich visual experience, while 2D games do not focus on the landscape.

The controls in 2D games are simpler and easy even for a novice to figure out. 3D games may have a lot more complicated control options.

In 2D games, the goal is normally just as straightforward as the direction of movement. The mechanics are simple. 3D games offer more possibilities to explore.

Features of 2D and 3D games

There are advantages to both 2D and 3D, and some features that make them suitable for certain types of games only.

This type of 2D game was one of the original types of games and was made very popular with the release of the Atari. It is really easy to tell if you are playing a single screen game at each level, or sometimes the entire game will take place on just one screen. Another feature that is common with this type of game is that while the levels will get progressively harder, each one is basically the same thing as before. This means that new enemies or treasures may appear or that the landscape or setting may go through some changes; however, for the most part, it will be easily recognizable as the same level repeated over and over again.

Some popular single-screen 2D games include Dig Dug, Frogger, and Pac-Man. These screens don’t move at all when the game is being played and only the character who is interacting with the game will be moving around.

These games are a little more advanced than single-screen games as the game will move from side to side, either from right to left or from left to right. They generally involve the player character staying in just one place during the game while the background moves around the character. The game is generally viewed from a side camera angle and they are often used in platform game genres. These games generally feature the main character running, climbing, and jumping through various levels. Super Mario Bros is the most common and famous type of side-scroller game.

Most early video games relied on scrolling technology in order to make it look as if the game was moving. These games had a character or object that was set in place but that appeared to have motion, thanks to the movement of the background scrolling by. One of the earliest examples of this type of game is a racing game. The vehicle was stationary in the road but the road moved.

In general, these games tended to scroll up and down rather than horizontally and the player had an aerial view of the level. Players had to learn how to react quickly to any changes that were in the background so that they wouldn’t crash and they could pick up any bonuses that were present on the level. While the first scrolling video game released was driving games, as it was fairly easy to create the road and have it pass by players, other common games included skiing and climbing skyscrapers.

Adventure games grew very popular because they allowed players to explore their environment and a virtual landscape, which was something that was unheard of before. These games generally had a single screen and the player character could then choose to move in any of the four directions, which led them to a new screen that had to load. Players didn’t just explore and fight enemies; they often had to engage in problem-solving in order to find their way through various levels or to be able to find the equipment and items that they needed in order to progress and survive.

2D games moved from requiring players to simply move their characters to the left or to the right and allowed them to jump up and down on platforms. These are a special type of side-scroller or single-screen games but have a lot more movement and provide the players with significantly more control over their characters.

These games have suspended platforms that players can reach by jumping up or falling back down but they must do so while still trying to avoid obstacles and enemies, which makes this type of game a little more difficult. The platforms generally are not at the same height and make very uneven terrain that can be difficult for some players to easily traverse. Players have control not only over the direction in which their characters will move and jump but also the distance and height of their jumps, which helps them to try to land on the platform instead of falling, possibly to their death.

The action category has some sub-categories and they are listed below:

Just like adventure movies, games with the storyline of adventure are full of fictional landscapes, characters, etc. These games portray a different way of gameplay without excessive reflex, hardcore challenges, or actions. The focus lies on the player in solving puzzles or mysteries by interacting with the environment. Mario, Tin-Tin are examples of adventure games. Some categories of adventure games are:

In such games, a player is chosen who plays the major role in the storyline full of numerous adventurers and specializes in particular skill sets, and that player progress in the storyline incrementing his skills and powers. This category is one of the most famous genres and is played by gamers worldwide. Here's a list of some sub-categories of role-playing games:

These are primarily designed and developed to closely simulate(replicate) all the aspects of our real-life or fictional setup. The various sub-categories of simulation games are: -

Here the main focus lies on the gameplay which requires a cautious and skilled mindset and a good plan for being victorious. In the majority of the strategy games, Andrew Rollings, a famous game engineer said that "the player is given a god-like vision of a game and the world exists with respect to it, and in some way controlling the units under his command."

These games emulate the gameplay of any traditional physical sports to be played on a device. Real-world sports like baseball, basketball, soccer, and more are available in the form of PC games. As you grow your skill levels, your game will also engage in mimicking real professional athletes and the way they move and play. Its sub-types are:

There are several cases where many parents and teachers complain about children playing video games, but there are a handful of great educational games out there which can actually help children and kids, and even grown-ups to learn new things and gather knowledge.

2D and 3D both have their own place in the online game development industry. Some of the most popular games of all time are made in 2D, and of course, some 3D games are real masterpieces virtually indistinguishable from movies. There is no right choice to make between 2D and 3D game development: everything depends on your goals.

No matter what your goals or your budget is, talosmart can help you bring your project to reality. We specialize in both 2D and 3D development.  contact us for a free quote. Let’s create the next big hit game together!

How can I help you?

Your experience on this site will be improved by allowing cookies.